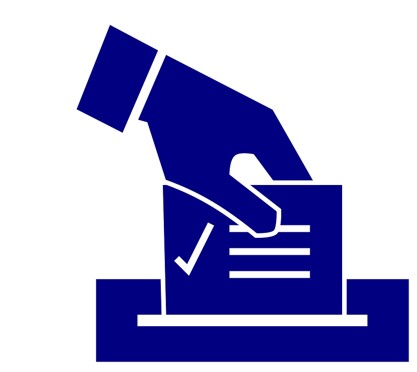 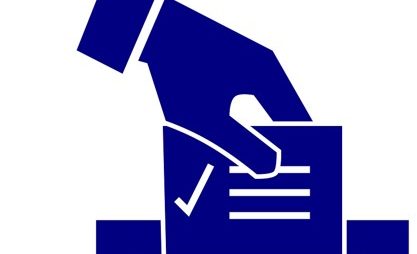 Jonathan Herzog is running for Congress in New York’s 10th, and he is hoping his well-published love for crypto will help him garner support from the crypto community. He is up against the incumbent of nearly 30 years, Jerrold Nadler, in Democratic primaries.

Herzog currently holds a bachelor’s degree from Harvard, an MBA from the NYU Stern. Right now, he is on a leave of absence from the Harvard Law School to focus on his political ambitions. He was one of the founding members of the Andrew Yang’s presidential campaign. Part of his manifesto includes universal healthcare, universal basic income, national crypto regulation, and publicly funded elections.

Herzog believes Wyoming has set the tone for how the intended U.S National cryptocurrency regulation should be. He warns the U.S needs to take a stance now, so it doesn’t fall behind other nations. He also shares the view that New York’s BitLicense will hinder the development of the cryptocurrency environment within the state.

Although the odds are against Herzog, he believes he has a fighting chance. He is counting on the crypto community to come to his rescue. “I am here to fight for the future that we are building together, a decentralized, open, open-source future, and Bitcoin, Ethereum, and decentralized blockchains are part and parcel of that,” he said. 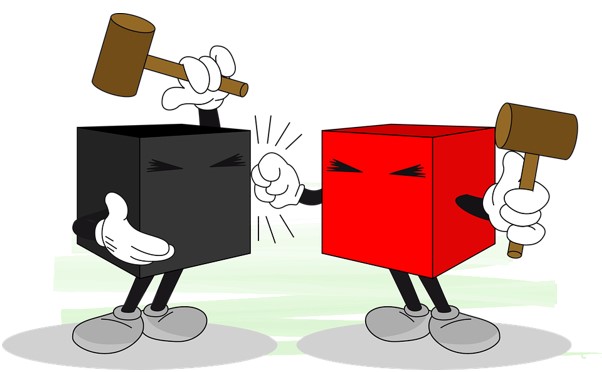 Herzog’s Universal Basic Proposal promises adults and children a monthly stipend of $1,000 and $500, respectively. According to the U.S Census Bureau data, the UBI would lead to around $3.4 trillion yearly.

Herzog insists that around $1 trillion can be acquired by placing a value-added tax (VAT) on certain companies like Amazon, who are barely paying any federal taxes. Also, the UBI would help stimulate the economy, thus paying for itself in the long run.

He went on to criticize the government in the way it handled the coronavirus pandemic and praised the crypto community for its stance. 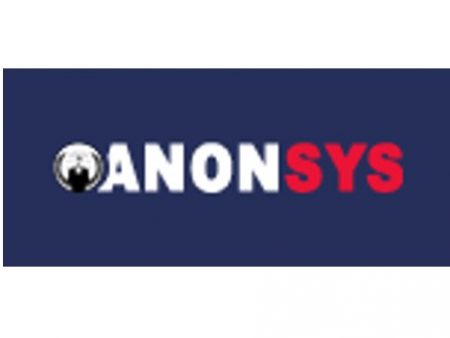 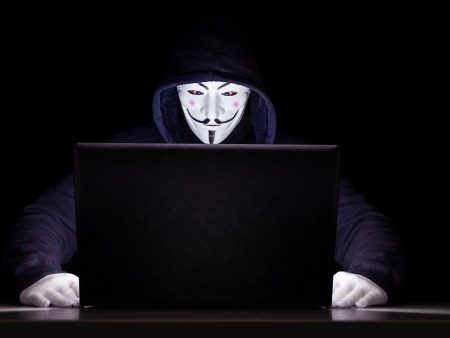 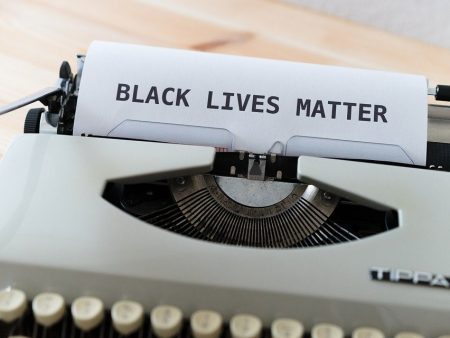